Mahón (Maó) is both a municipality and the largest city on the island of Menorca.  Maó is Menorca's capital and its major port.

Ferry service connects Mahon with the bustling city of Palma de Mallorca which is located on the neighboring island of Majorca. Ferries also run from Maó to the Spanish mainland (Barcelona and Valencia). 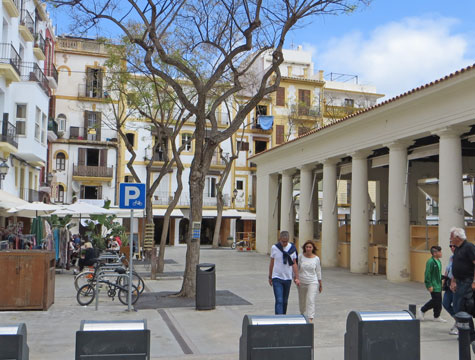 Popular tourist attractions in Mao include the following: